We Fix Almost Everything

We Fix Your GHL

Looking For Someone To Solve Your Problem(s)? 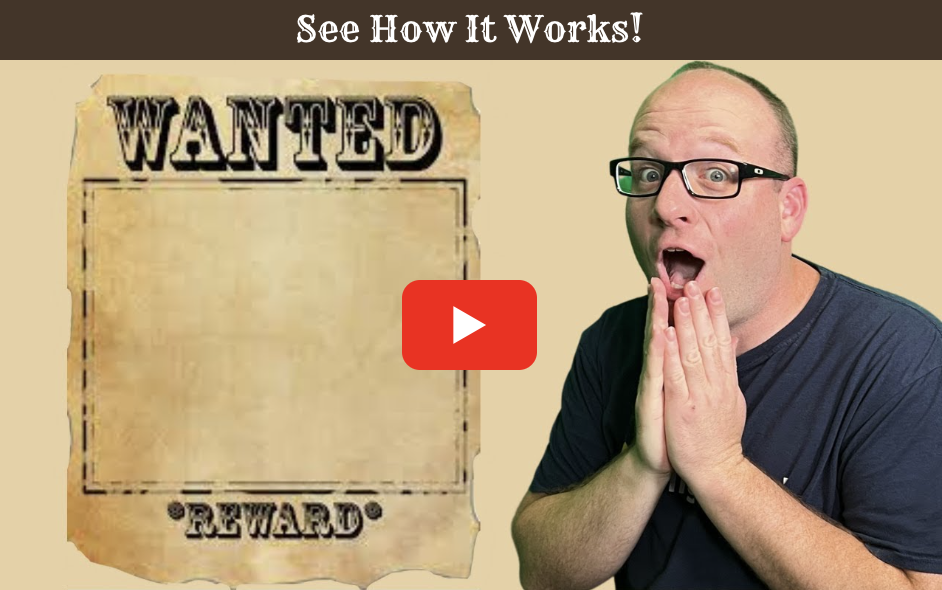 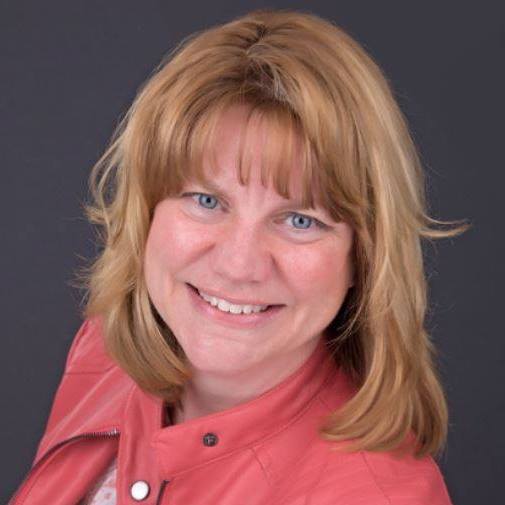 “I was nervous about going the bounty hunter route. After all, who would this person be? Could I trust letting them into my client's account? What if someone who didn't have the skills to fix my problem made things worse, not better. All of these things were rolling around in my brain... but I really needed the problem solved, so I took a chance that this would work. The bounty hunter who picked up the project was absolutely fabulous. Even though the problem wasn't a "standard" GHL thing, He understood the problem, jumped immediately into trouble-shooting mode, and kept at it until things were completely resolved. In short, he gave me a "same day solution" for something that I'd been perplexed by for more than a week and that two other experts hadn't been able to solve. I was so relieved and grateful that I tripled the bounty that I had originally offered... totally worth it and I won't hesitate to use GHL Bounty Hunters again.” 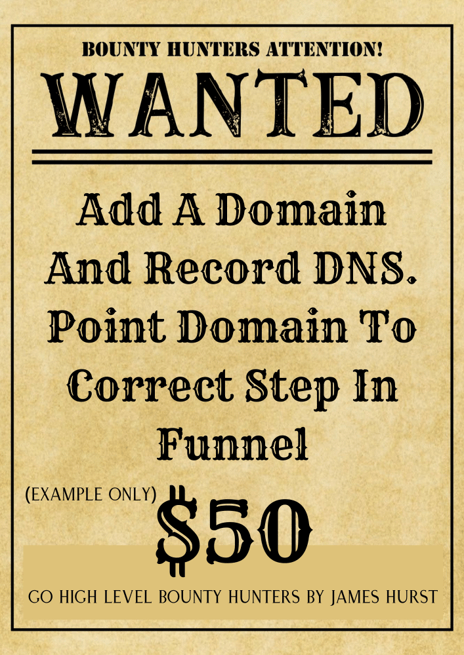 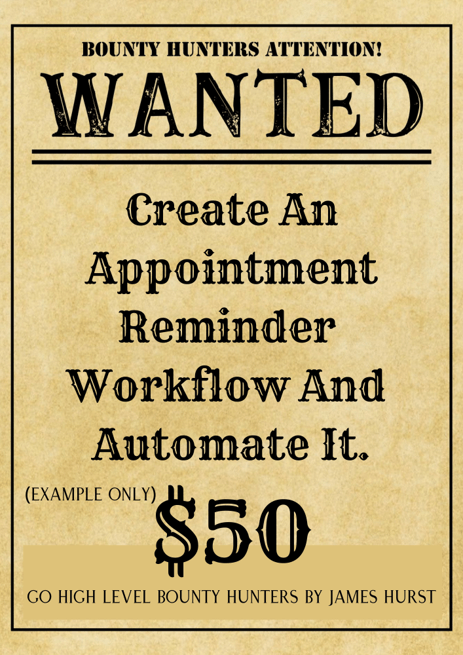 Reviews About The Bounty Hunters 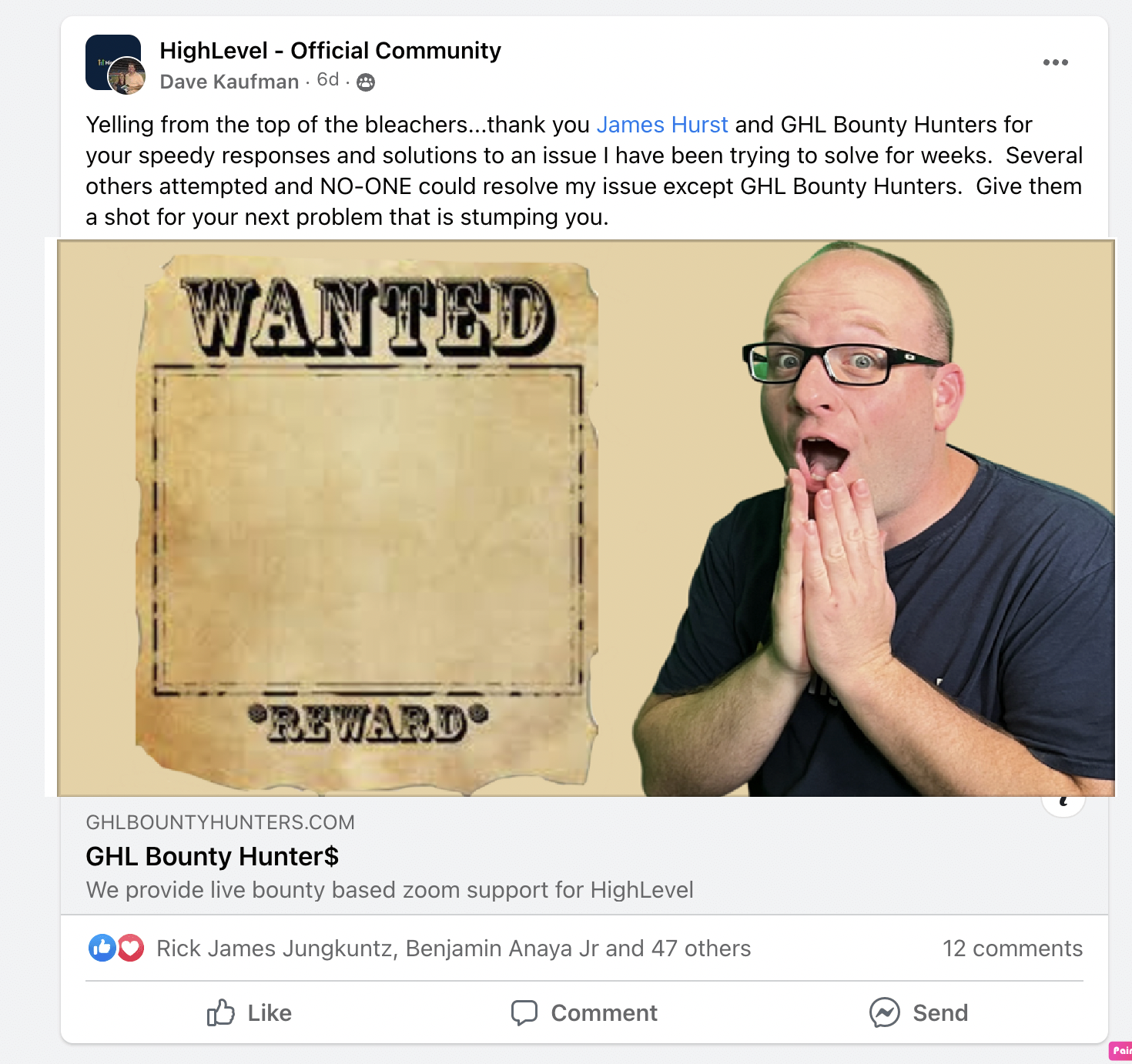